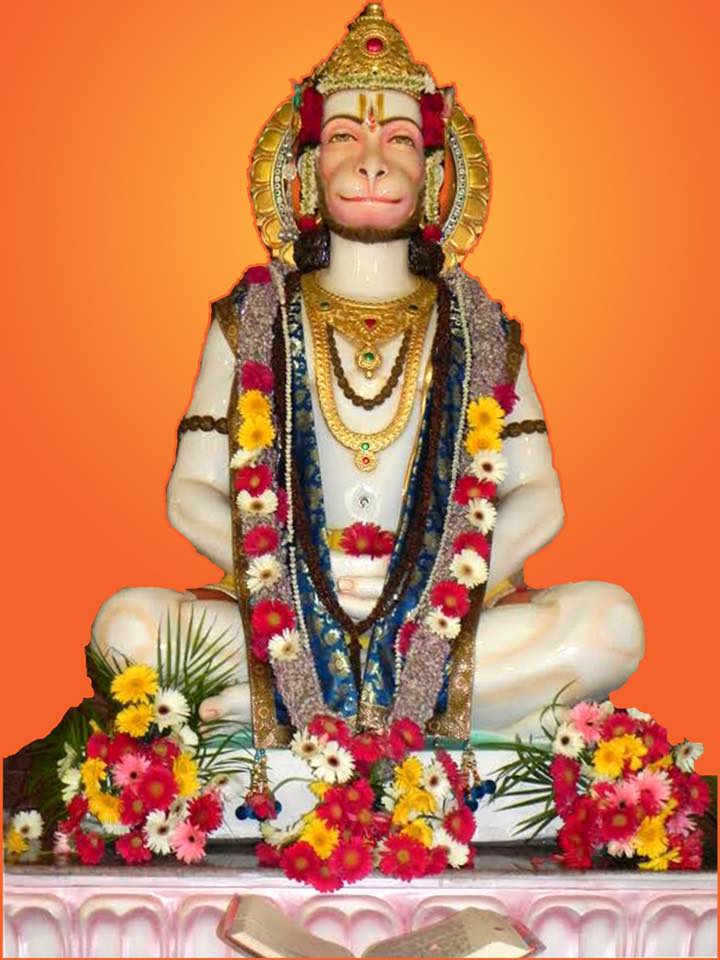 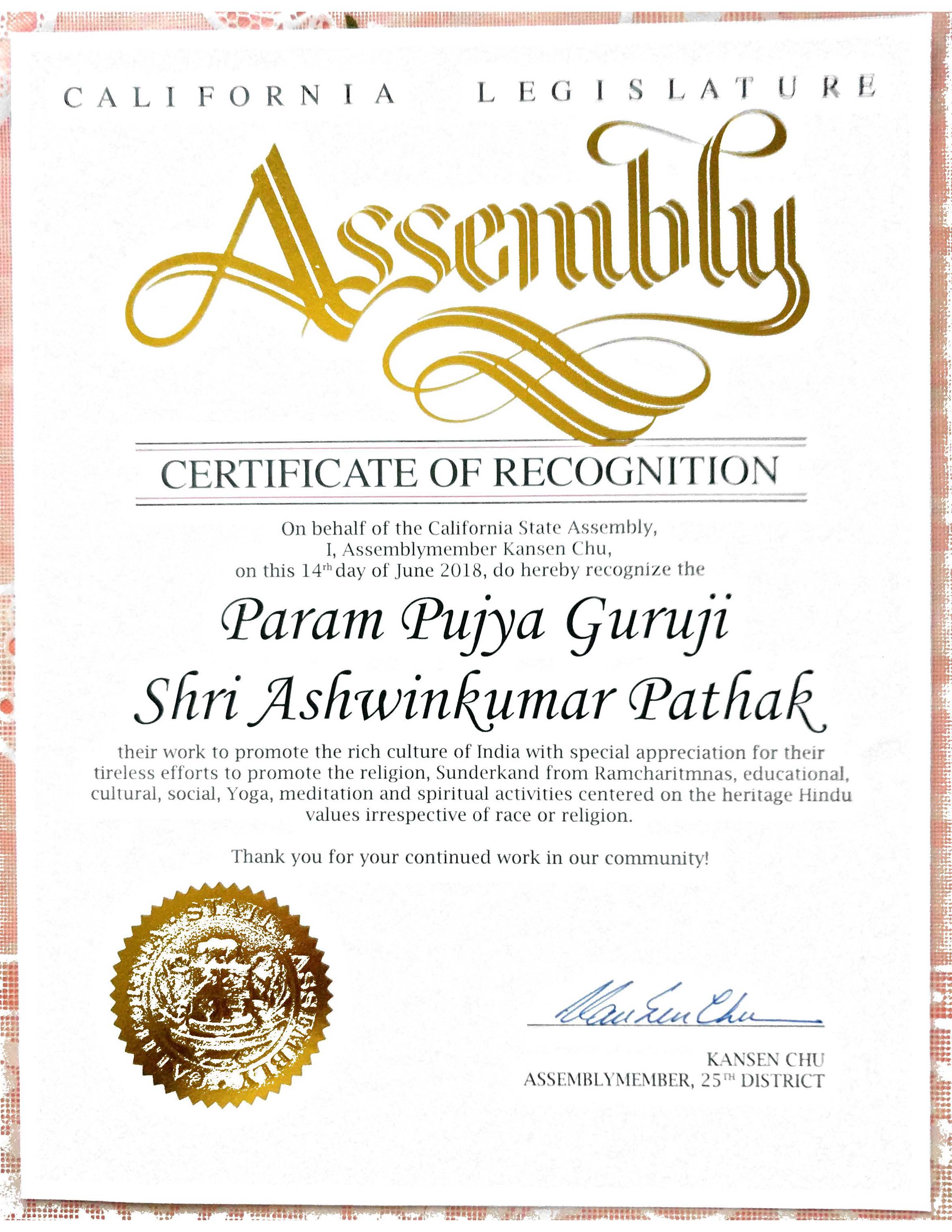 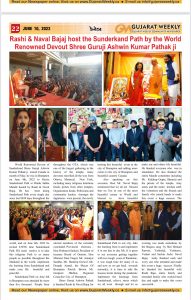 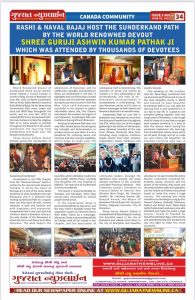 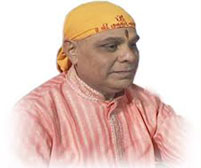 Photos Visit To our Photo Gallery 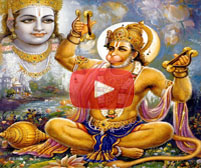 Video Visit To our Video Gallery